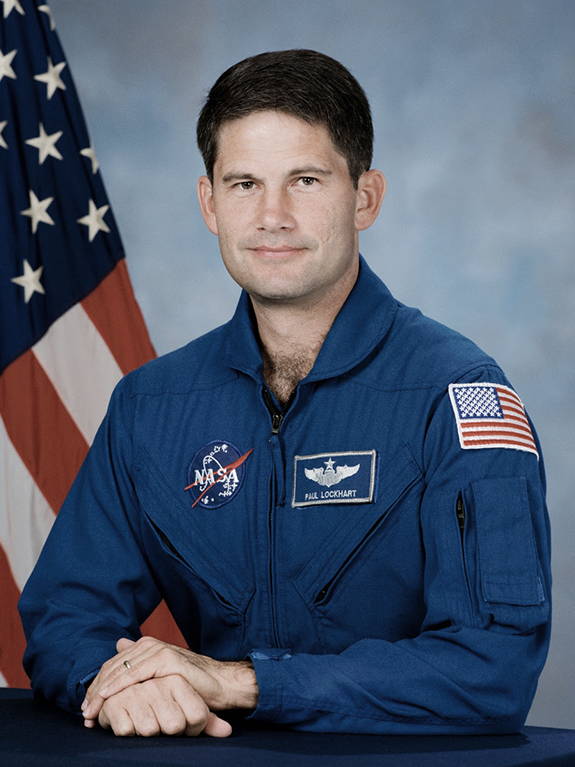 Today, NASA & SpaceX launch their next mission, sending a crew of astronauts to the International Space Station. In honor of this next step in space travel, we sat down with Paul Lockhart, retired U.S. Air Force Colonel and former NASA astronaut to learn about his time with NASA and his experience in space aboard the International Space Station. Paul knew from an early age that he was interested in space travel, and in college at Texas Tech University made the decision to pursue his goal of becoming an astronaut. He began his journey to space by joining the U.S. Air Force, and like many future astronauts of that era served as a test pilot.

Paul was selected as an astronaut candidate in 1996. His two space missions, STS-111 and STS-113, both in 2002, were missions to the International Space Station, ferrying crew members and supplies between the ISS and Earth. After his service with NASA, Paul (still active duty in the USAF) was assigned to and graduated in 2004 from the Royal College of Defense Studies in London, United Kingdom. His last military assignment was with the headquarters Air Force, A9, where he was a directorate chief for both the Force structures and the Analyses and Assessments branch. Paul retired from the U.S. Air Force in January 2007 and returned to NASA in an administrative position, utilizing his experience as an astronaut, military background, and degree in aerospace engineering. 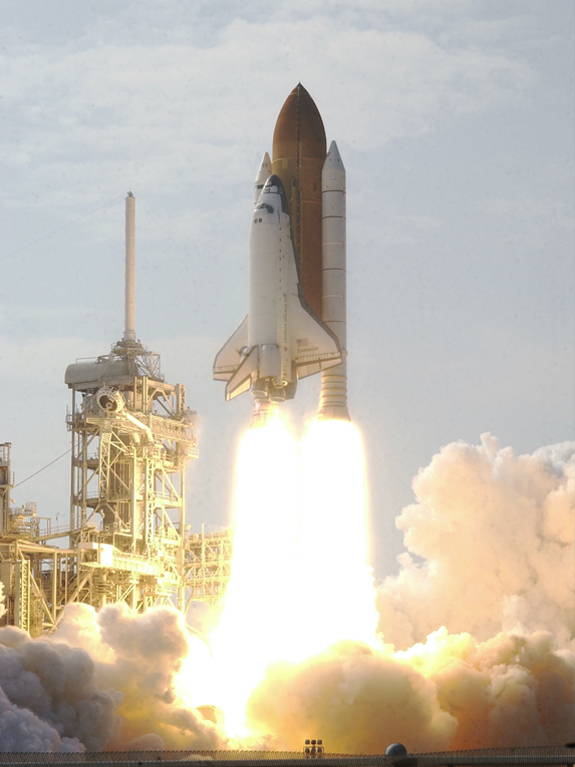 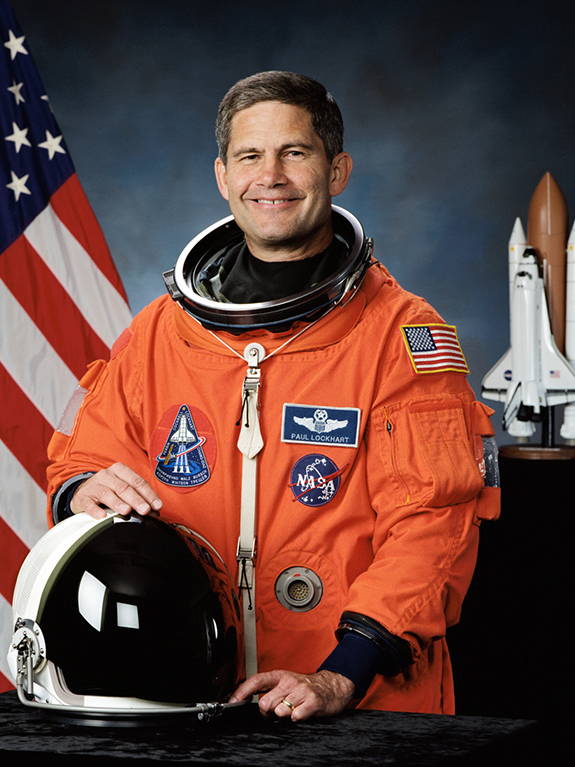 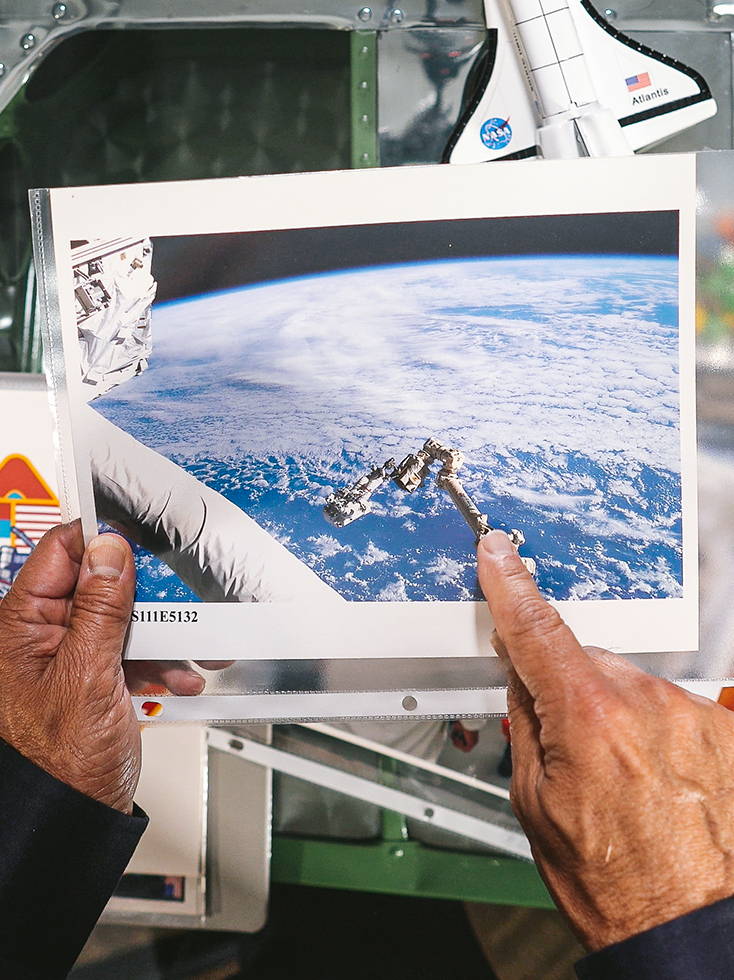 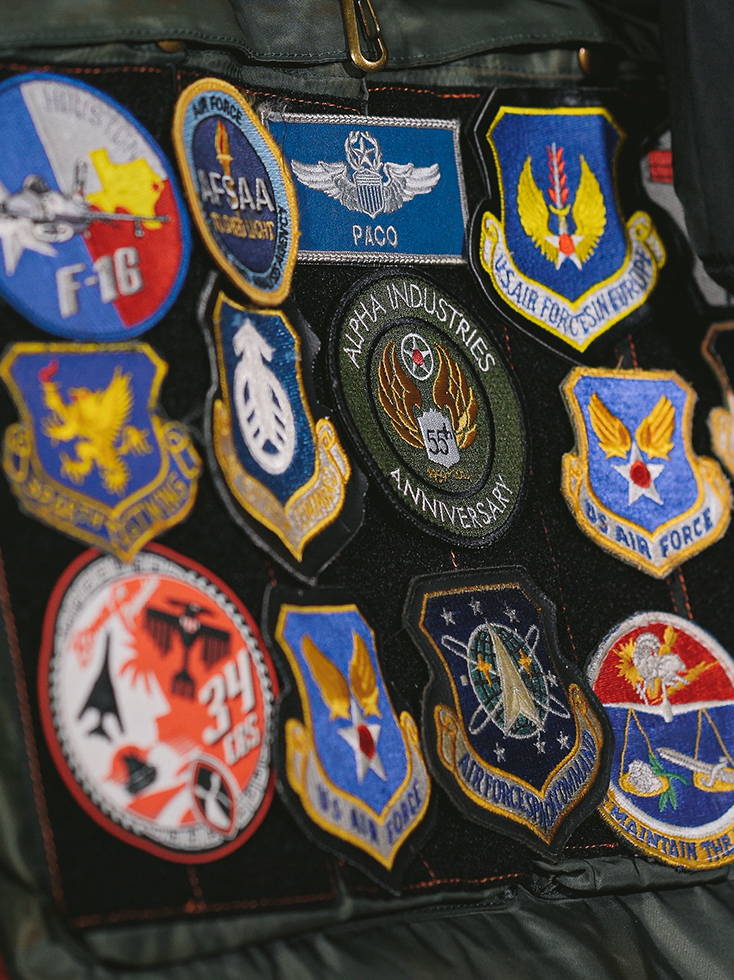 You might not be on the next flight to outer space, but you’ll feel like NASA’s newest recruit in our collection of NASA bomber jackets, tees, hoodies, and accessories.