On July 29, 2021, NASA will be celebrating the 63rd anniversary of its creation. Let’s take a look back at its glorious history and how it has paved the way for the future of human space exploration.

The National Aeronautics and Space Administration, or NASA, was created by President Dwight D. Eisenhower on July 29, 1958, when tensions were high between the United States and the Soviet Union. The previous year saw the Soviets’ launch of Earth’s first satellite in history, Sputnik I. The U.S. was determined to expand human knowledge of space, develop vehicles capable of space travel, and forge the nation’s role as a world leader in space science and technology. 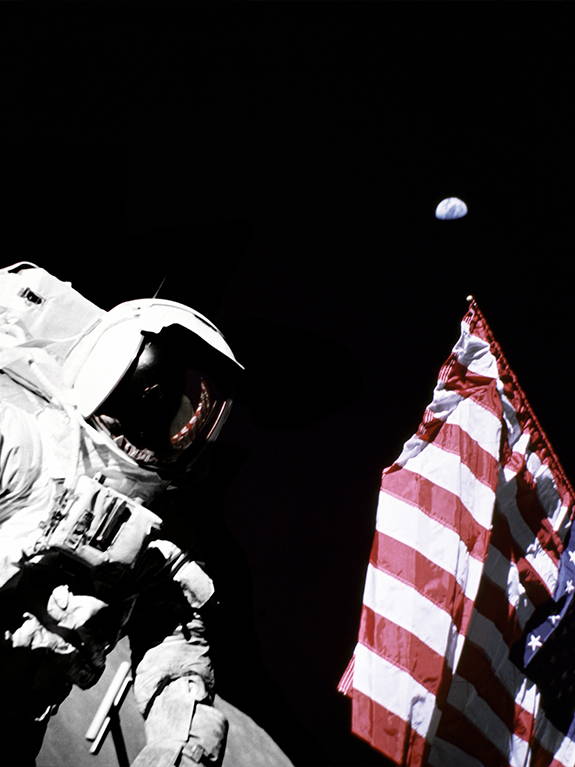 One of the agency’s greatest achievements was the Apollo program, which began in early 1960. In 1961, driven by the political pressure to surpass the Soviet Union in arms and technology, President John F. Kennedy announced Apollo’s new, highly ambitious goal of sending a man to the moon and returning him safely to Earth before the decade’s end.

As history tells us, Apollo accomplished this and much more. The program conducted a total of 18 missions in its lifetime, 11 of which were successful manned flights into space and six of which were lunar expeditions. The moon landing occurred on July 16, 1969, as astronauts Neil Armstrong and Buzz Aldrin famously stepped off Apollo 11 with “one small step for man, one giant step for mankind.”

Technologies used by Apollo, such as computer designs and missile programs, spurred further advancement for decades to come, and the first photos of Earth from space became symbolically significant to the growing environmental movement in the ‘70s. 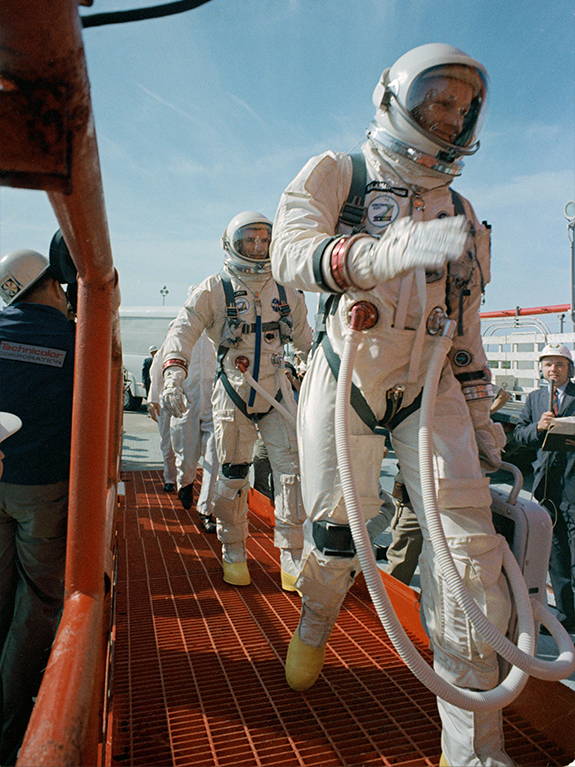 Carrying on the American legacy of great scientific achievement through space exploration, the Space Exploration Technologies Corporation, or SpaceX, was founded by Elon Musk in 2002. The ambitious goal is to develop cost-effective space transportation technology that would enable commercial human travel to Mars and beyond. To date, SpaceX has conducted 126 launches and succeeded in creating the world’s first reusable rocket capable of orbit, the Falcon 9, which is a significant step towards decreasing the cost of space travel.

In addition to SpaceX, private spaceflight companies with similar ambitions have begun making significant progress. Most recently, Virgin Galactic, founded in 2004, became the first independent spaceflight company to launch a civilian into space: the company’s founder Sir Richard Branson completed a suborbital flight on July 11, 2021. Soon after on July 20 (the anniversary of the moon landing), billionaire and Amazon founder Jeff Bezos completed his own flight with a rocket built by his space company Blue Origins. Bezos even managed to go farther than Branson by surpassing the internationally recognized boundary of space, the Kármán line. These momentous occasions mark the beginning of the space tourism industry.

These significant achievements wouldn’t have been possible without the decades of groundbreaking work done by NASA, proving that humans can be capable of whatever we set our minds to. 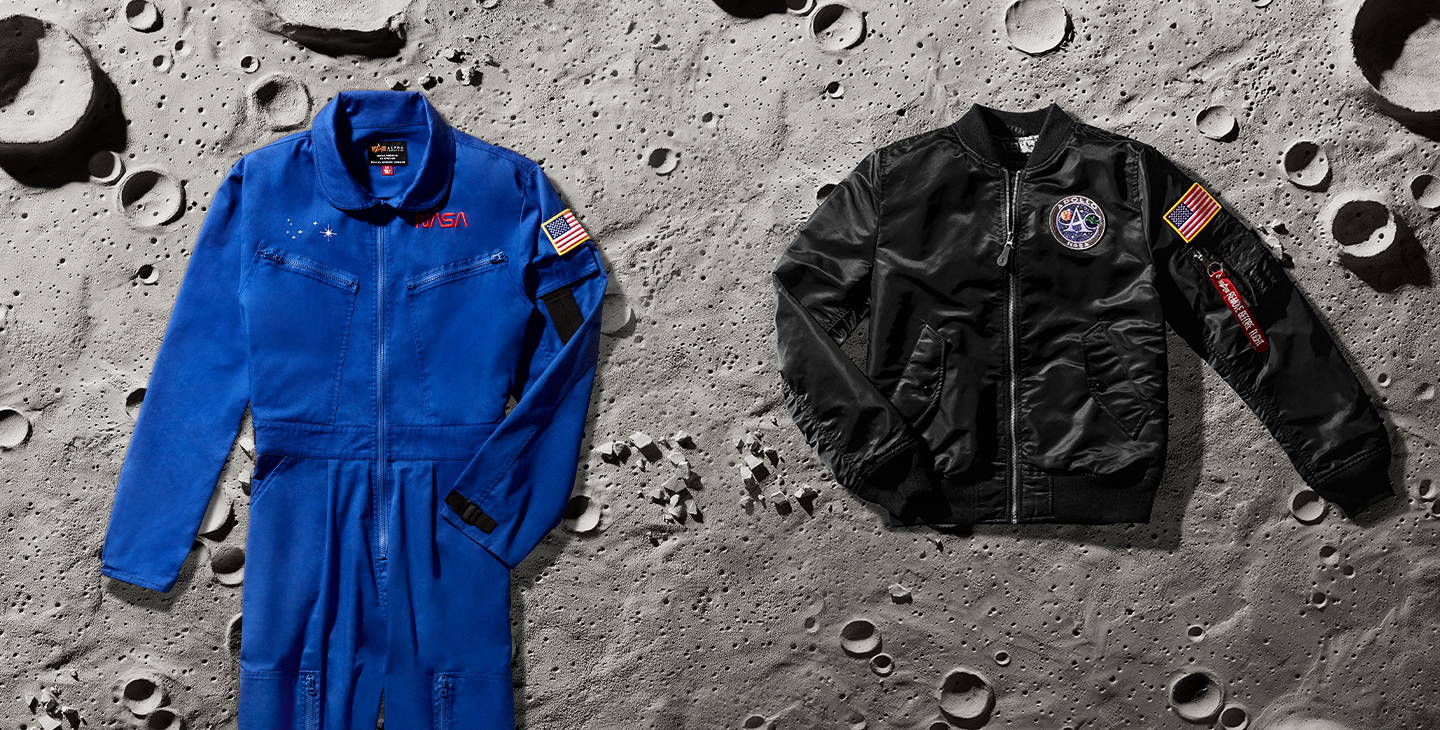 The newest and most unique addition is the Exclusive NASA Flight Suit, a one piece utility suit in signature Replica Blue. Made of a durable cotton-polyester blend, it’s adorned with colorful and glow-in-the-dark stitching. Additional details include monochrome zip pockets, a USA flag patch, and pull tabs on the waistband and cuffs for a snug fit. Enjoy this futuristic take on the jumpsuit trend with the right layers and accessories to dress it up or down. 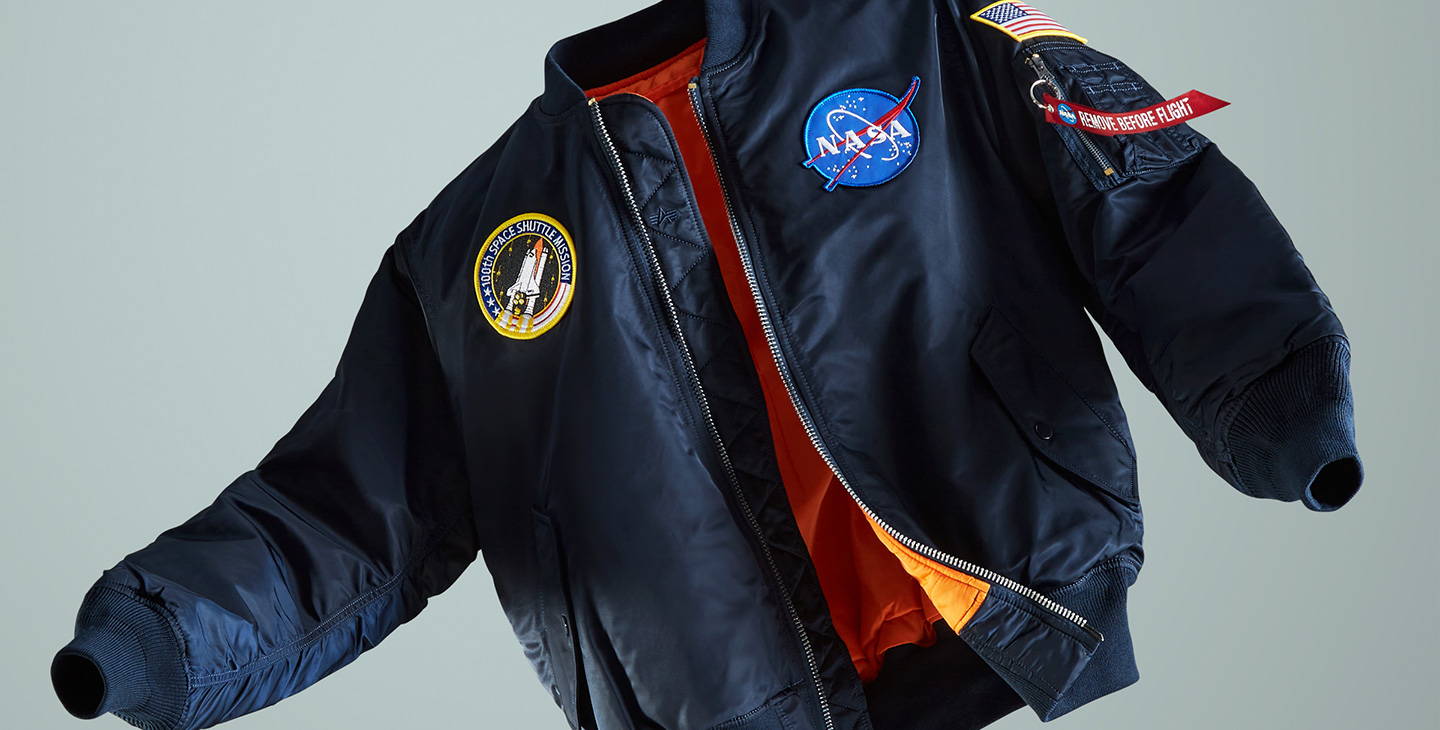 Show off your love for NASA with our widely popular MA-1 NASA Bomber Jacket for men and women, which features the classic bomber silhouette and reversible shell. Colorful patches are embroidered across the chest area to represent the NASA logo and the 100th Space Shuttle Mission.

Or, for a more contemporary look, check out the MA-1 Hooded NASA Bomber Jacket in Replica Blue or Gunmetal. With a minimalist take on the NASA logo printed across the chest and an Apollo patch on the sleeve, this versatile bomber includes a removable nylon hood and water resistant outer shell that makes it a perfect fit for multiple climates.

From NASA hoodies to even vintage upcycled NASA tees, we have the latest designs for any true fan of space. Don’t forget to wear yours on July 29 to salute NASA, one of America’s greatest achievements!